Here’s some footage from Reindeer Games, our annual fun race in December. Enjoy!

On Friday November 2nd, three sailing vessels left St. Petersburg Florida with thirteen members of The Sailing Club aboard.  Comfortably Numb, a Catalina 350 took four.  Anchored in Hope, a Jeanneau 379, took five.  And Zeus, a Beneteau Oceanis 45, carried another four.  The forecast had a chance of thunderstorms rolling in at around 4pm.  The goal was to reach the anchor point at De Soto before the storm hit.  The wind was blowing a brisk 18 knots coming from the south, exactly the direction towards anchor.  With both Main and Jib reefed, it was some fantastic sailing, close hauled, several tacks and 6 knots of boat speed.  Around 2pm the VHF blasted a notification for incoming storms.  Comfortably Numb and Anchored in Hope were still north of the Skyway bridge.  Both decided to pull in their sails and motor.  Shortly after, the wind jumped to over 20 knots and the rain came pouring down.  This first band lasted about ten minutes.  Then each boat got a call from Zeus(the boat, not the lightning god).  They had reached anchor, but warned of the second band of storms making it’s way toward the bridge.  When the second band hit, Comfortably Numb had made it passed the bridge.  They turned head to wind with enough motor to keep steerage and waited it out for the next thirty minutes.  Anchored in Hope did the same from the north side of the bridge.  Max winds hit 30 knots according the the instruments on board.  Wave heights were hitting 7 feet.  Once the strong winds had passed and the rain slowed, both vessels made it safely to De Soto point for a nice dinner aboard the boat.  By sunset, the conditions were calm while the three sailing yachts rocked everyone to sleep.

Saturday continued to bring high winds and steep waves, but no rain.  Comfortably Numb stayed close to the Manatee river, sailing from reach to reach in 18 knots of wind.  Zeus and Anchored in Hope made their way to Eggmont Key, with some sailors making a land trip to the lighthouse.  The weather calmed down nicely in the evening.  Back at anchor opposite De Soto point, seven sailors took their dinghy ashore where they caught an Uber to a local restaurant for dinner.  Three of those seven thought they could walk the 1.9 miles faster than it would take for Uber to arrive.  While they turned out to be very wrong, it was a good brisk walk.

Sunday brought much calmer conditions.  Comfortably Numb got out early to try and catch what little wind was forecast for the day.  With 10 knots of wind, they made it to the north side of the bridge under sail before the wind dropped to 3 knots.  After a lot of patience and some drone flying, they motored back to Vinoy marina to complete the trip.  Zeus and Anchored in Hope got a later start, and motored most of the way back to the marina.

Enjoy a picnic with your fellow sailors at Lake Baldwin

RSVP to events@thesailingclub.us by March 9th 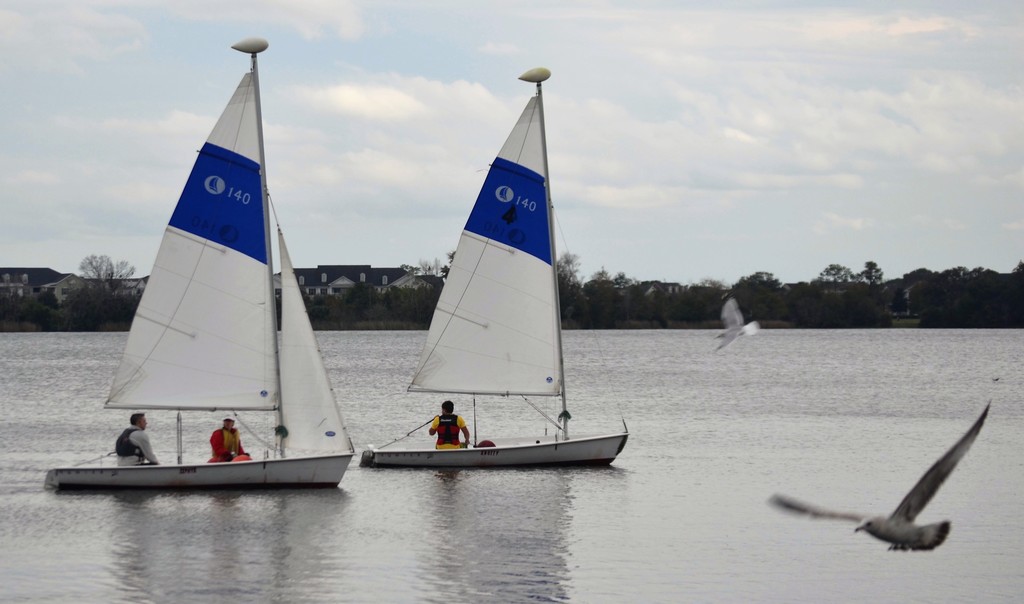 Join us for fun and frolicking during the start of the Holiday Season.

RSVP by October 11th to events@thesailingclub.us. Please include the number of members and guests attending.

Enjoy a picnic with your fellow sailors at Lake Baldwin

In case you haven’t heard, Jane and Pat recently took a trip to Antarctica. Head over to sailingwithguitar.com to read all their stories and photos. 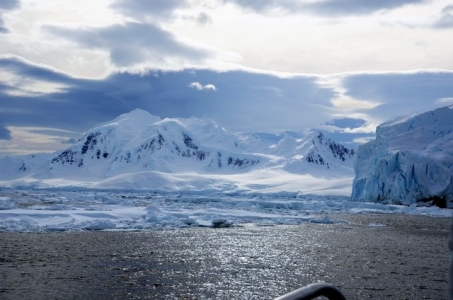 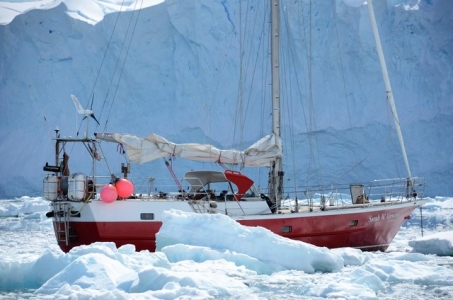 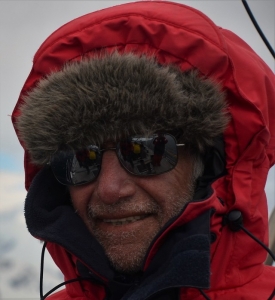 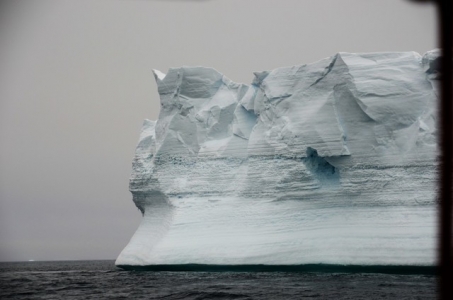 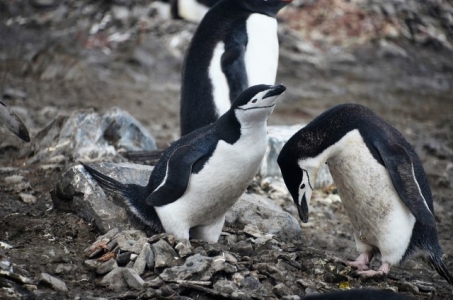 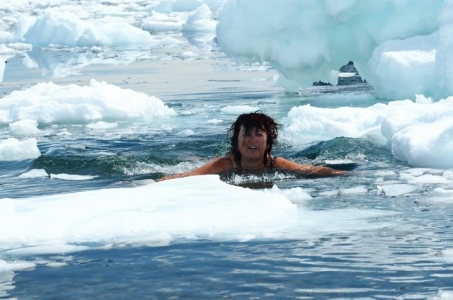 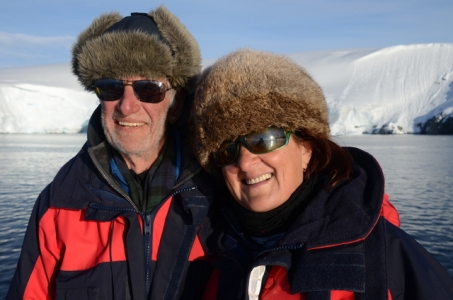 March 13, 2016 @ 12:30
Lake Baldwin
Enjoy a meal with your fellow sailors and then race them around the course

Club provides hamburgers, hot dogs, and drinks
Members and guest provide a side dish or a dessert
Members $ 5.00
Guest $ 8.00

RSVP by March 11 to gfgron@comcast.net